If that's your breaking point then I envy you!

Quality fart by the sound of things though if it cleared a regional assembly. Respect.

Min Bannister - I fought the chair and the chair won.

Spudrick68 said:
Min Bannister - I fought the chair and the chair won.
Click to expand...

Sounds like you had a bit of a Clash.

Case of mass hysteria in Malaysia.

I was just reading the news on the Malaysian school girls, really strange.

https://twitter.com/i/web/status/1160871893592924160
I think one of the overlooked pressures of being an antiques buyer & trader, must be the times you buy a cursed artefact, and have a spend a night excavating a hole in the basement floor into which you can drop said item, in the vain hope the screaming will stop...

My current fascination with macabre, slightly funereal, things continues with this life-sized solid clay sculpture that is somewhat akin to a death mask. Found today in the varied and wonderful Cambridge Antiques Market north of Boston.

I have a friend in Cambridge UK who has something just like that on the wall. It's a plaster cast.

About the nuclear accident in Russia, somewhat mysterious still:
https://www.themoscowtimes.com/2019...ias-mysterious-rocket-explosion-so-far-a66817

Because they are worth it

Bigphoot2 said:
Because they are worth it 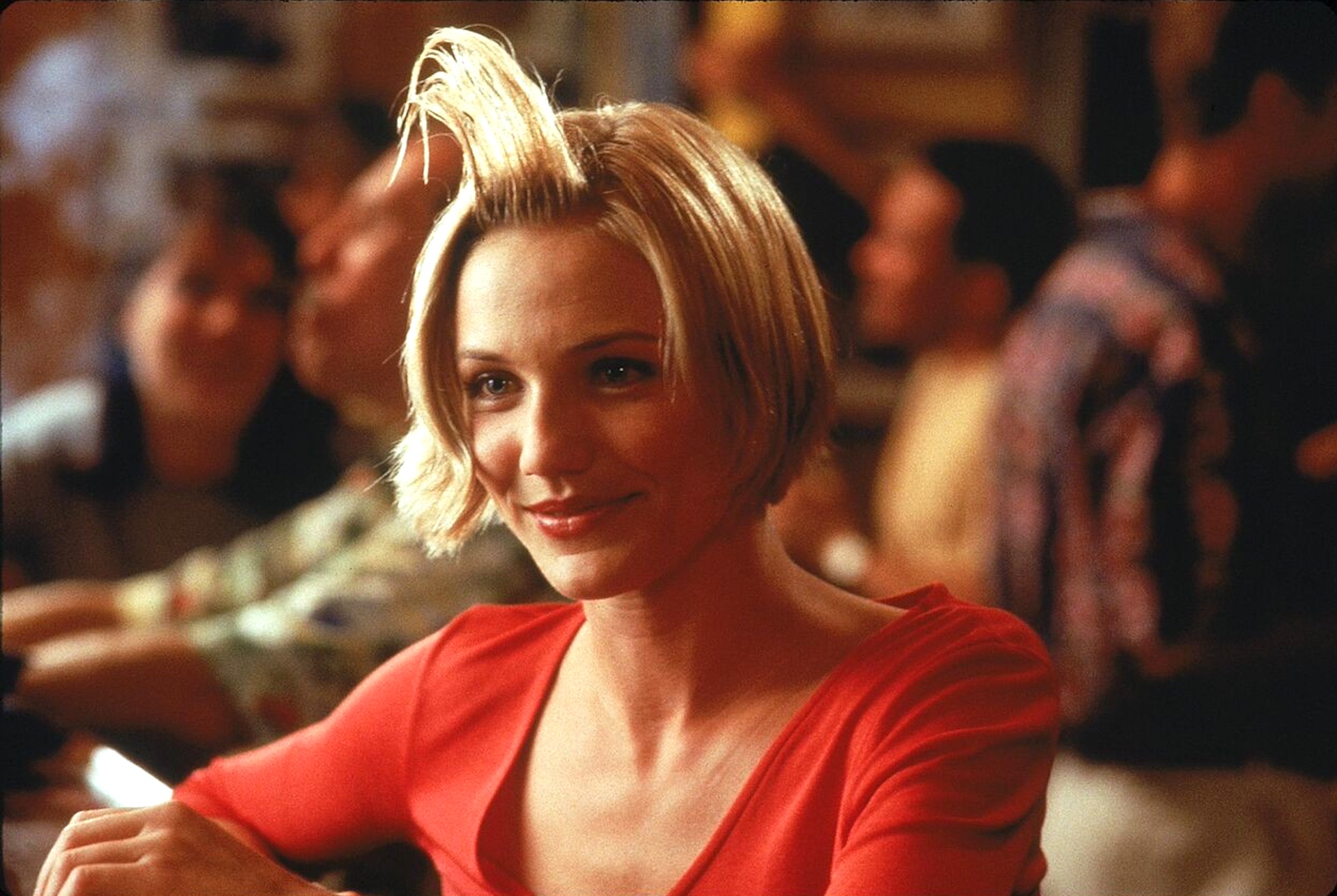 FDA has issued warning not to drink bleach.
There are Christian sects that claim it's good.
https://arstechnica.com/science/201...rink-bleach-in-case-you-needed-that-reminder/

From my twitter feed:
Someone left old TVs outside 50 homes in Virginia while wearing a TV on his head. No one knows why.
(link: https://wapo.st/31CUIi3)

Not the real deal. He needs an aerial.

Pensioner is savaged by Fidel Castro's crocodile in Sweden.

Well, if you will go dangling your arm over the glass, what do you expect, i don't blame the crocs at all

An Indian restaurant in Dublin has been ordered to pay €3,000 (£2,745) after officials ruled its owner refused a man service because he was Indian.
Mayank Bhatnagar won a discrimination case heard before the Workplace Relations Commission (WRC).
Mr Bhatnagar told the WRC he had entered Ravi’s Kitchen in July last year, with the intention of having lunch with two colleagues.
He claimed he asked the restaurant’s owner, who was handing out menus, how long the lunch would take because the group had a limited time, according to The Irish Times.
The customer alleged Ravi Shukla, the owner, then asked him if he was Indian.
He replied that he was.
Mr Bhatnagar claimed the proprietor said he did not serve Indians and asked him to leave.
Click to expand...

ChasFink said:
Indian restaurant refuses to serve man ‘because he is Indian’
Owner criticises ‘one-sided’ ruling and intends to appeal

It's probably an 'Indian' restaurant run by a Bangladeshi.

Mythopoeika said:
It's probably an 'Indian' restaurant run by a Bangladeshi.
Click to expand...

Some proper cowboys running those restaurants.

Or it was some ridiculous 'caste' related thing

Really, is this not something you could boast about (assuming one survived)? How many people have been bitten by Fidel's crocodile? Especially in Sweden? Now if it happened in Cuba, I could understand.

uair01 said:
FDA has issued warning not to drink bleach.
There are Christian sects that claim it's good.
https://arstechnica.com/science/201...rink-bleach-in-case-you-needed-that-reminder/
Click to expand...

Florida Warns Residents Not To Shoot At Hurricane Dorian

In the film Crawl a radio host warns listeners not discharge shotguns into an approaching hurricane.

ramonmercado said:
In the film Crawl a radio host warns listeners not discharge shotguns into an approaching hurricane.
Click to expand...

The US “Florida Man” meme has become self-sustaining. Give a dog a bad name...

Many people (including me) often get the impression that shooting stuff at random is a very American trait. I assure the world that this is not solely an American pastime. It happens elsewhere, with enthusiasm.

Makes a change from "the dog ate my homework."