That’s just sad. Who would ever consider that this would be the way you’d die?

I hope it may just be a Cock and Bolok story. RIP anyway.

The Shai-Hulud will not be happy.

Fraudsters dupe Indian doctor into buying Aladdin-style magical wish-granting lamp for £72,000 - even conjuring up their own GENIE - as two men are arrested over scam

'The wife of one of these men was also involved in the fraud. She is on the run,' Rai added.

In his complaint filed last Sunday, Khan said one of the men pretended to be an occultist and made a 'jinn' - a supernatural figure - appear from the lamp, local media reported.

But when Khan asked if he could touch the genie or take the lamp home, they refused, saying it might cause him harm, the complaint stated.

Eventually they sold the lamp to him, promising it would bring health, wealth and good fortune.

Khan stated that he later realised the 'genie' was actually just one of the men in disguise.

A train driver in the Netherlands has had a lucky escape thanks to a fortuitously placed art installation.
A metro train in Spijkenisse, near the city of Rotterdam, crashed through a barrier at the end of the tracks shortly before midnight on Sunday.
But rather than plummeting 10m (32ft) into the water below, the train was left suspended dramatically in the air.
It ended up being delicately balanced on the large sculpture of a whale's tail at the De Akkers metro station.

The big man in the sky was looking out for that driver then.

Here's a photo of the how the Dutch metro train came to rest.

According to this AP dispatch, the whale sculpture is made of 'plastic'. The dispatch also wins the title of the day contest.

It was obviously a whale-weigh station.

EnolaGaia said:
Here's a photo of the how the Dutch metro train came to rest.


View attachment 31182​
According to this AP dispatch, the whale sculpture is made of 'plastic'. The dispatch also wins the title of the day contest.

It was obviously in the right place or it could have been a killer, a real case of the blues. And I do wonder whether the sculpture was porpoise-built. Fin.

Our final cetacean stop will be...

I wonder if this happens very often, do whale sculptures cachalot?

The train now leaving platform one will be stopping......about 100 yards away in the wrong direction, resting on the tail end of a giant whale sculpture.

I'm impressed that the sculpture held up under that weight.
S

Mythopoeika said:
I'm impressed that the sculpture held up under that weight.
Click to expand...

In Brazil, a parrot puppeteer’s death stirs the nation

lt is rare for an individual death to stir a country. And it is extraordinary for national grief to be triggered by the passing of a puppet. 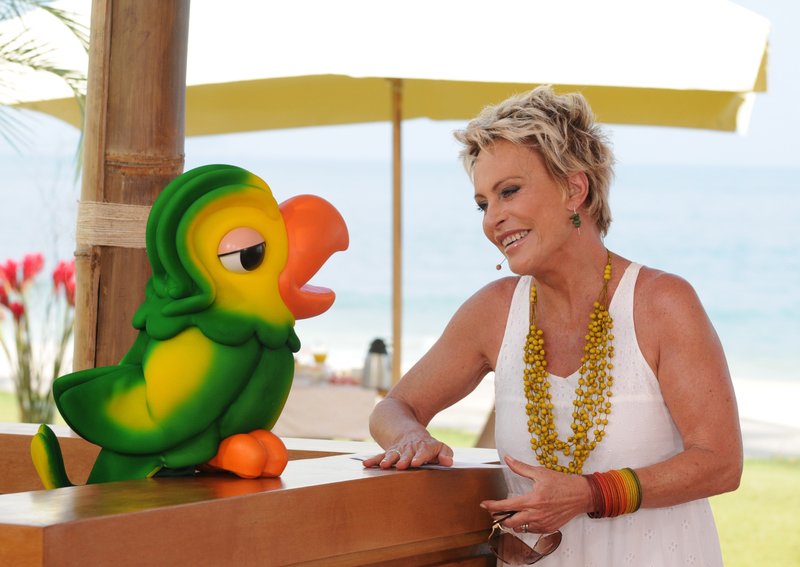 But so it was in Brazil on Monday, as an outpouring of emotion followed news that the puppeteer behind Louro José – a 2-foot tall parrot that is a fixture on the country’s most popular morning show – had died. 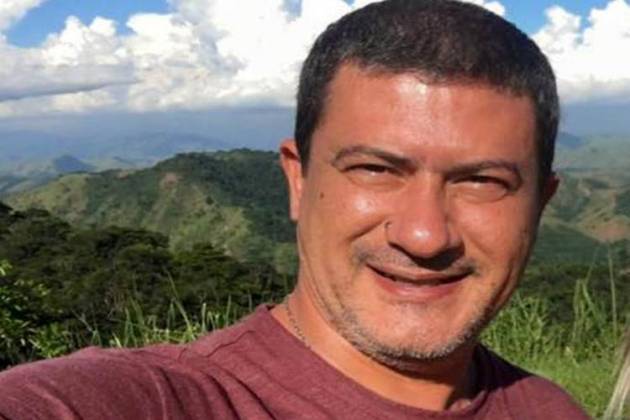 Puppeteer Tom Veiga suffered a stroke caused by an aneurysm at his home in Rio de Janeiro, at age 47. For more than two decades, his green-and-yellow bird was comic relief on the program “Mais Voce,” somewhere between sidekick and co-host to Ana Maria Braga. The program was a welcome source of levity in a country accustomed to news of turbulence.

Thanks to B3ta for the link.

"....we noticed that our home-grown crop of starchy delights had gone missing ..."
https://www.sussexlive.co.uk/news/sussex-news/man-leaves-sign-spud-bandit-4619656

EnolaGaia said:
Here's a photo of the how the Dutch metro train came to rest.


View attachment 31182​
According to this AP dispatch, the whale sculpture is made of 'plastic'. The dispatch also wins the title of the day contest.

We went for a walk there in 2017. This is how that place looks from the other side. You can (barely) see the whale fins. 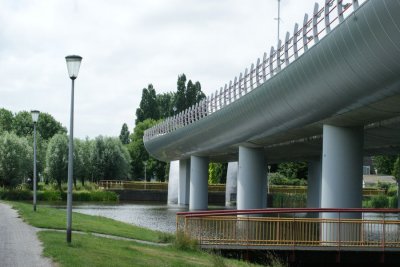 Wombats' deadly bums: how they use their 'skull-crushing' rumps to fight, play and flirt

Yes, but they say they never sausage a thing coming.

Why are the police investigating that? Does Jason Momoa feel threatened by a granny?

Edit: Reading between the lines, it may be an impostor doing a new form of money laundering scam.