Through my training on this forum I immediately thought: "80% chance that the story is not real". I was proven right and I'm quite satisfied with myself (Note: I truly believe that homophobic really occur, but this one just sounded too florid.)

The Spanish man who mentioned he was assaulted over the weekend for being homosexual has mentioned he made up his story. The 20-year-old Madrid resident mentioned he was attacked by a gaggle on the porch of his dwelling and stabbed within the face. The boys are additionally mentioned to have scratched the phrase ‘maricon’ (faggot) in his buttocks.

The police took the case significantly and searched the world for eyewitnesses, however they weren’t discovered and pictures from surveillance cameras didn’t present the attackers. When detectives confronted the person who made the report, he withdrew his story, writes the Noticias program of the general public channel RTVE. The person now says that the accidents have been inflicted by a person he had a relationship with.

The assault, which now seems to have been fabricated, was strongly condemned by Spanish Prime Minister Sánchez and LGBT+ curiosity teams referred to as on the streets to display in a number of Spanish cities tonight. An indication was additionally deliberate for the weekend.

This was the original story, but it was a fabrication to hide his affair. The word had been scratched into his buttocs with mutual consent by an "extramarital" sex partner. He invented to story to explain his "love marks".

The 20-year-old victim had the Spanish word for "f*****" carved into his buttocks in the attack.​

Words: Alastair James; Image: Pexels
A man has had a homophobic slur carved into his buttocks in a savage homophobic attack in Madrid, which has left the community shocked and prompted protests against violence.

uair01 said:
I immediately thought: "80% chance that the story is not real".
Click to expand...

uair01 said:
The 20-year-old Madrid resident mentioned he was attacked by a gaggle on the porch of his dwelling and stabbed within the face. The boys are additionally mentioned to have scratched the phrase ‘maricon’ (faggot) in his buttocks.
Click to expand...

lt’s just too nearly perfect; it pushes too many red buttons.

So some people were cheap and only cryo-froze their brains, hoping that if they were ever revived, they could just up and use someone else's body?

Oh but Alcor (?), the American version, also does both whole body and head only cryogenics. The second option is cheaper of course. I think the idea is that in the future they will be able to grow new bodies.

Spoiler alert I guess but maybe not.
Didn't one of the X-files films have a plot in which some bloke was keeping himself alive by having his head transplanted onto kidnapped peoples bodies?
Or am I getting confused with something else?

No, you are correct. The second of them.

I think the idea is if they're bringing you back from the dead, then cloning you a new body will be easy for them.

Quite a good disguise with the face mask and the hat!

Squirrels have personalities too — just not as many as humans​ 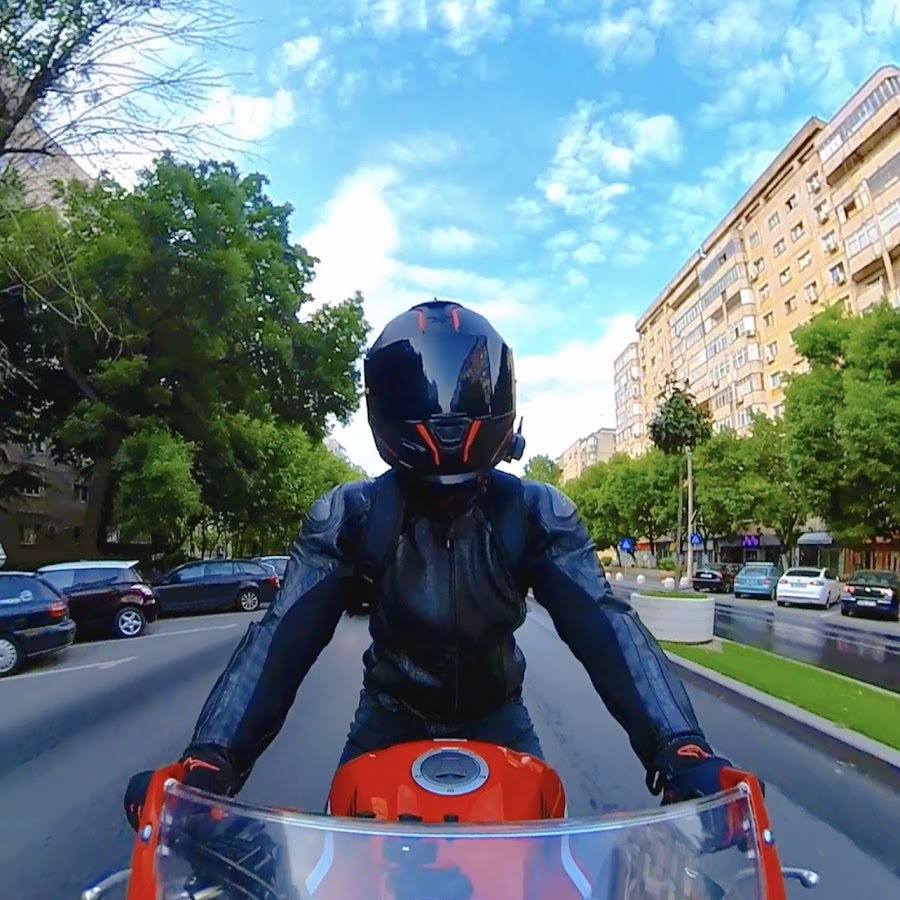 A new study finds that friendly squirrel staring at you in the park has a personality — just like humans. Researchers from the University of California-Davis say these characteristics range from aggressive, to social or polite, to careful and shy.

Scouse F1 fan gets nabbed by Dutch peelers for being Sicilian crime boss!

A Formula 1 fan from Liverpool was arrested at gunpoint in the Netherlands after being mistaken for a mafia boss.
Police believed the 54-year-old, known as Mark L, was Sicilian crime lord Matteo Messina Denaro and he was blindfolded and led away by officers in The Hague on Wednesday.
Prosecutors said the man, who was in the country to watch the Dutch Grand Prix on 5 September, was later freed.
Denaro, 59, is wanted over bombings in 1993 which killed 10 and injured 93.
Mark L had been eating at a restaurant with his son when police burst in, carrying a European Arrest Warrant issued by the Italian authorities.
His lawyer Leon van Kleef said it was "like a bad movie, a nightmare that my client has found himself in".

He continued: "Imagine one moment you are having a bite to eat and the next you are sat in a maximum-security Dutch prison."
He said his client "had anger and disbelief and laughter because it is ludicrous".
"He is a normal Formula One fan. I was always convinced he was not it. It would have been a genius of an Italian to have such a strong Liverpool accent."

Let's hope it didn't prevent him from seeing the racing.
Cos that is what would really piss me off if it was me.

U.S. Soldiers Warned Army Base Could Be Infiltrated By Wild Monkeys​

"Officials are warning that the monkeys could easily enter the installation, as they have previously.

"Do not try to approach, feed or even make eye contact. And please ensure your children get this message. Japanese officials say it's not uncommon to see wild monkeys, and that they will likely leave the area quickly as they prefer to avoid human contact."

The full article is behind a paywall and hopefully it'll stay there, the headline is bad enough.

Bigphoot2 said:
The full article is behind a paywall and hopefully it'll stay there, the headline is bad enough. 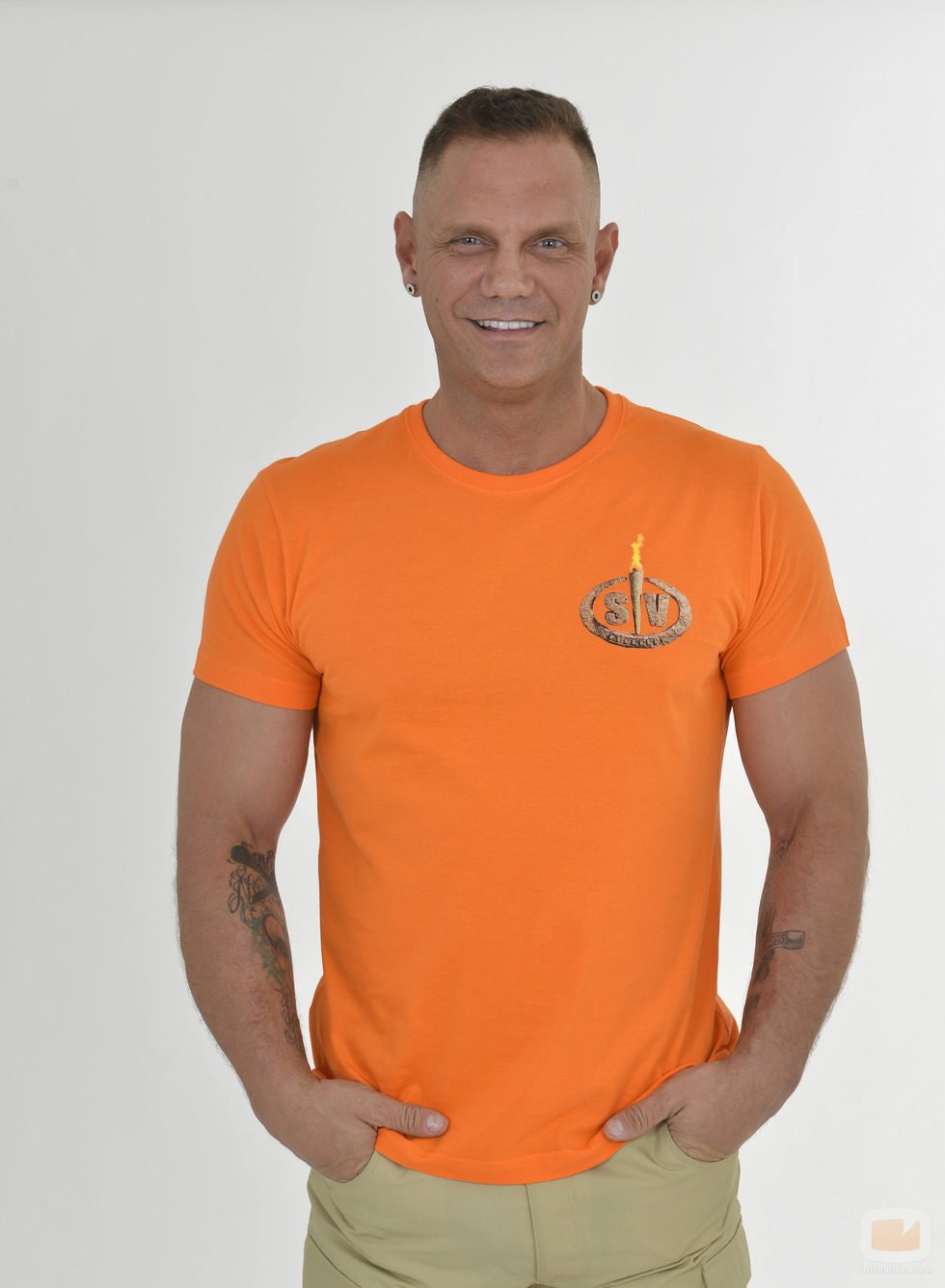 Nacho Vidal, 46, and two others were detained last Friday over the death, with Mr Vidal charged over the suspicion of manslaughter following an 11-month investigation.

The photographer, referred to as Jose Luis Abad by local media, used a pipe to inhale the toxic fumes from the toad.

/the real mystery is how Nessie flew to China undetected.

From the article,
"We were a couple of dads at a park, watching our kids on the playground, talking about the ridiculous number of bachelorette parties our wives had attended, and the incredible amount of penis tattoos, penis cups, penis straws, penis everything that was involved,"

This in itself is a disturbing image, let alone the crappy wine in a cock bottle.

Richmond Police report that a bizarre shots fired call led to multiple charges for a Waco man. According to RPD, on September 11, early in the morning, they responded to a local hotel on Keeneland Drive in reference to a report of gunfire.

Officers quickly arrived and discovered shots were being fired from a hotel window. Officers worked to get patrons out of the hotel and secured them in a safe location nearby, according to police.

The Richmond Police Emergency Response Unit was called to the scene and made contact with a male inside the room who was later identified as 55 year old Samuel Riddell of Waco. Police continue they learned that Riddell occupied the room with a female who secured herself in the bathroom until police safely got her out.

Riddell was eventually taken into custody and later interviewed by detectives, where he told police that he “observed aliens in the parking lot and was shooting at them”.
Click to expand...

I assumed he was shooting at the hotel, not shooting from the hotel into the car-park.

What passes for hilarity in Hull (City of Culture 2017)

Bigphoot2 said:
What passes for hilarity in Hull (City of Culture 2017)

A teen underwent emergency surgery after an attempt to measure his manhood resulted in him getting a bizarre object lodged in his urethra.

He backed up his hard drive — and his penis.

A UK teen had to undergo emergency surgery after a bananas attempt to measure his manhood resulted in him getting a USB cable lodged in his urethra.

The phallic fiasco reportedly began after an unnamed 15-year-old boy was “triggered by sexual curiosity” and inserted a USB wire into his urethra, per a wince-worthy study published in the medical journal Urology Case Reports.

The sexperiment backfired when the cable became lodged in the curious teen’s scrotum like an electronic catheter. Despite attempts to extract it himself, the USB cord became tangled so terribly that both ends were left hanging out of his wired willy.
Click to expand...