House Of The Rising Sun - played by Tesla coils ..

The album overall has a good psych/drone vibe and the songs are apparently inspired by the writing of Mary Anne Atwood, Aleister Crowley, Colin Wilson, and Manly P. Hall.

I love stuff like that.
That was particularly well executed.

Top of the Dalek Pops

Judee Sill: The Brilliant Folk Singer Who Immersed Herself in the Occult, and Her Haunting Legacy

Judee Sill was the foremost talent of the 1970s Los Angeles folk scene. Then she vanished into heroin, Rosicrucianism and occultism. What happened?
The occult and music have gone hand-in-hand since Robert Johnson first went to the crossroads to trade his soul for Rock ‘n Roll. Aleister Crowley, the devil and 1,001 occult symbols have held sway over everyone from the Beatles to the Rolling Stones to Lady Gaga—it’s an obvious choice, something to go to in order to seem a bit more transgressive, a bit more dangerous, a bit more sexual.
Click to expand...

I heard a documentary about her on the radio a couple of years ago, she wasn't really all that strange, just lost and tragic.

Looking for the Else Torp vocal, I stumbled onto this version. Visually, Greenaway would have been proud. Or Vermeer. Hope it isn't a dreaded repeat post, but if it is, it should be seen again. Hm is that Ruther H at 6:24?

You can get a high sound quality from a 'singing arc'... apparently the people who make this sort of vid tend to purposely make it sound like what people expect a tesla coil to sound like to make it more interesting.

I heard a documentary about her on the radio a couple of years ago, she wasn't really all that strange, just lost and tragic.
Click to expand...

I managed about a minute before I wanted to throttle her, her voice is like autotune before there was autotune.

OneWingedBird said:
I managed about a minute before I wanted to throttle her, her voice is like autotune before there was autotune.
Click to expand...

Probably pitch correction through the use of multitrack recording?

Mythopoeika said:
Probably pitch correction through the use of multitrack recording?
Click to expand...

Or she could just sing well ? dunno ..

I don't know what they've done, it just sounds off to me in some un-good strange way.

Rather than off in a rather good way, such as:

Nico's partial deafness also would sometimes cause her to veer off key, for which she was ridiculed by other band members.
Click to expand...

However, that became her signature sound that made her unique.

Here's some stuff that you may or may find of interest:

Just ran across this and thought it very interesting & Fortean:

Just saw this great photo posted on FB of Genesis Breyer P-Orridge, s/he was diagnosed with leukaemia last year. I saw Psychic TV play in June last year at The Fleece in Bristol, was a good show but seemed very short. S/he was wearing the ''Fuck Cancer'' t-shirt during the performance.

The co-founder of the bands Throbbing Gristle and Psychic TV revealed the diagnosis in a Facebook post yesterday (October 19), explaining that “serious treatments” for her chronic myelomonocytic leukaemia will begin next week.

“We kept hoping we’d be OK but today heard the illness has got worse this week. My sincere, oh so sad apologies for all of you who bought tickets,” P-Orridge wrote in the post, referencing Psychic TV’s upcoming tour dates.
Click to expand...

In traditional Norwegian society, like absolutely anywhere else, there was only one way to become a master musician, and that was through meticulous practice and dedication, preferably under the guidance of a master. For many fortunate souls the teacher came in the form of a close relative, if not the father, then perhaps an uncle, and while most performers were probably born into such a tradition, folklore purports that alternative, and far more sinister educations existed. Particularly ambitious fiddlers sold their souls to the devil, while others sought guidance from the spirits of nature. For the best fiddlers, their craft may be described as a shaman-like path of initiation that made him a vessel of otherworldly, and often dangerous, musical experiences.
Click to expand...

Just discovered this from the Wyrd Britain site,
The British Space Group - The Phantasmagoria

I picked this up at a boot fair today. It comes with its own booklet of ridiculous claims. 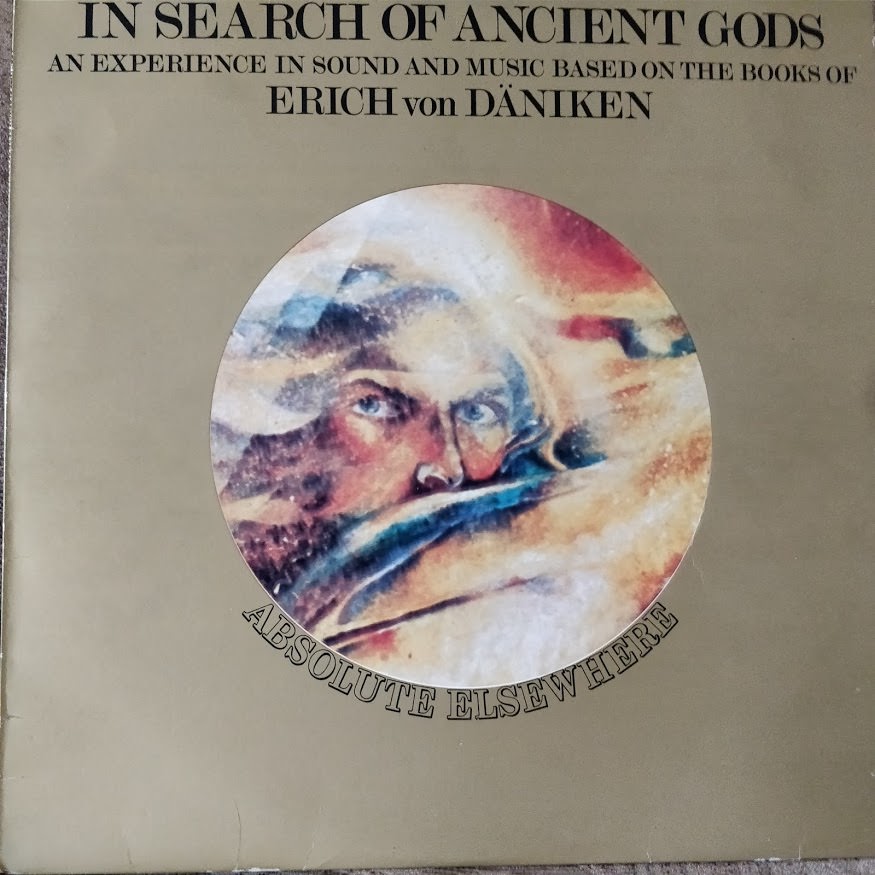 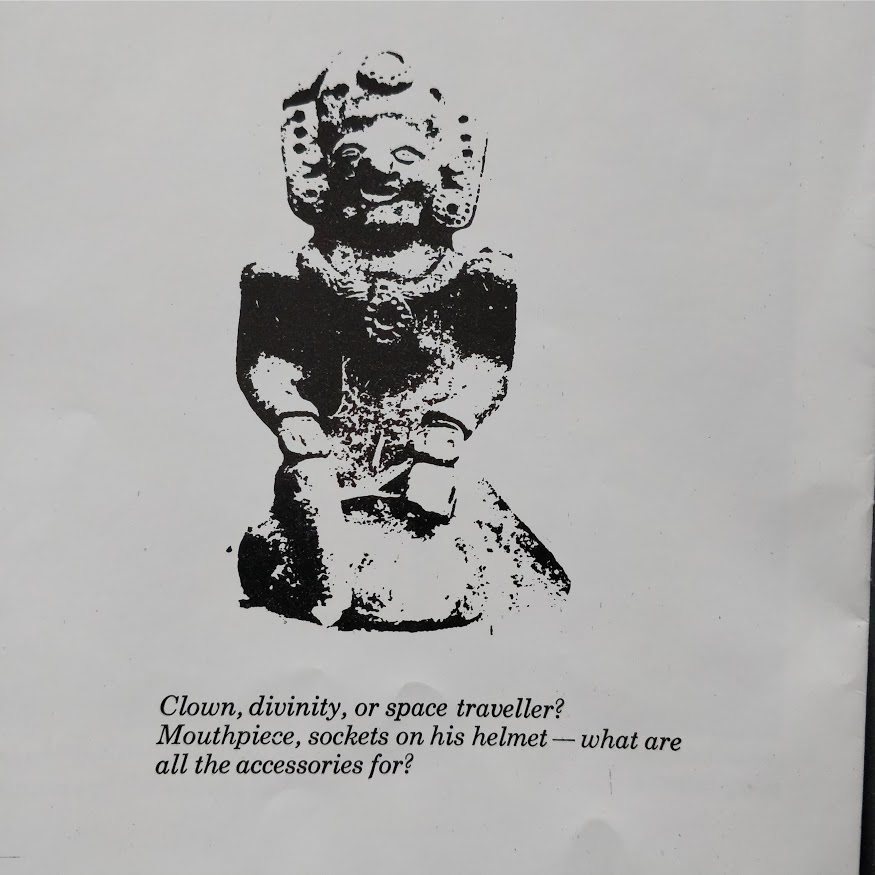 Music's not the worst either, to be honest.

A whole album devoted to the 'fearsome critters' of lumberjack lore.
https://shawnmcburnie.bandcamp.com/album/fearsome-critters

Kate Bush 'Wildman' a song about the yeti that name drops a friend of mine.

Can we acquire a dislike button?

Laibach, everyone's favourite Neue Slowenische Kunst band have decided to cover The Sound of Music as they latest album:

The video to The Lonely Goatherd is trolling on high level. The song itself is childrens song?

I can't wait to see that they do for the video for "Sixteen Going on Seventeen".

I can't wait to see that they do for the video for "Sixteen Going on Seventeen".
Click to expand...