Ogdred Weary said:
I wear mine to the local shop sometimes, THUG LIFE.
Click to expand...

Bit of an old one, but it still makes me laugh.

There's a new supermarket opened up around the corner, it has a water mister to keep the fruit really fresh, but just before it switches itself on you can hear distant thunder and you can smell the fresh rain, when you approach the dairy aisle you can hear the cows mooing in the fields and smell freshly cut hay, when you approach the egg cases you can hear the hens clucking and cackling and the air is filled with the smell of cooking bacon and eggs, walk down the vegetable aisle and a gentle breeze wafts passed you filled with the smell of buttered corn on the cob.
I buy my toilet paper somewhere else.

(We had a Ruby Wedding do at blah blah hotel where I work last week .. I walked past a room, glanced in and everyone was staring at their phones and ignoring each other, people of all ages .. I walked outside and three more smartly dressed 20 somethings were on the lawn. Staring at their phones. I offered to take a pic of them (as a member of staff) but not one of them wanted to surrender their phone for me to do this for them. This filthy addiction must be stopped.

(to be fair to her, I don't wear any kind of work uniform so the most nervous one probably thought I was just trying to steal their phones).
Last edited: Jun 25, 2019

I was diagnosed as colour blind yesterday, it came completely out of the green.

That's what they call 'bringing home the bacon'.
L

VIZ TOP TIP-Husbands. Cheer yourself up by watching your wedding video on rewind. You will love the bit where you hand your ring over, walk back up the aisle, jump in your car and f&&k Off. 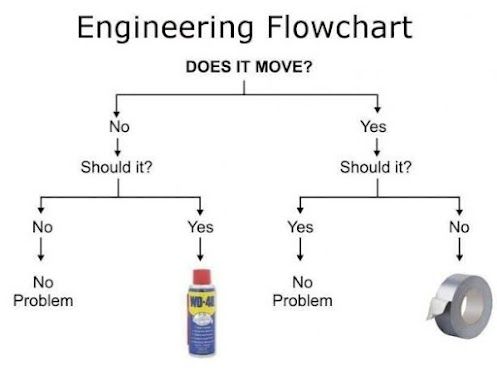 'My, but it's chilly out there'. Boris took of his coat and hat, placing them on a sofa he joined Sid, Peter and their wives at the table.
Sid poured him a brandy 'soon warm you, drink this'.

Boris sipped on his drink, sighing with pleasure.

Peter began to deal out the cards for their weekly get together.

'Anyway, where have you been to get so wet, you only live around the corner'

'No fooling you Peter, actually I went to a seance'.

'Come on Boris, you know that is all guff'.

'Oh yes, I agree. but this fella has never been wrong. Remember the grocer guy, Jack. found dead the morning after he visited the same medium. And the twins who fell in the river last year. He predicted it to the minute. He's never wrong'

'Ok', Sid laughed, 'here, have a refill and tell us what he forecast for you'

'Pretty straight forward really. He predicted that exactly one hour after leaving the seance. the place I was in would be hit by a meteorite and myself and four others would be killed'. He was quite adamant about the timing'

'Peter clapped his hands, almost rolling of his seat.

'And how long ago was that'? he managed to get out between laughs.

Boris looked at his watch.

Mythopoeika said:
That's what they call 'bringing home the bacon'.
Click to expand...

No, that's when you pull a police officer.

For the person who has everything... 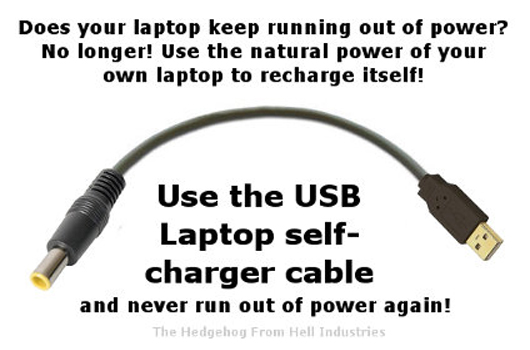 I cant remember if i already posted this here, but i think this is as funny as hell 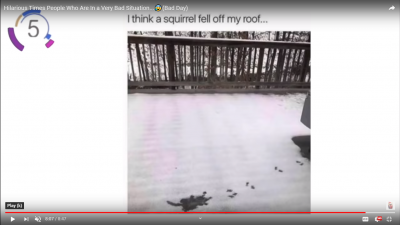 Learning to play the shenanigan 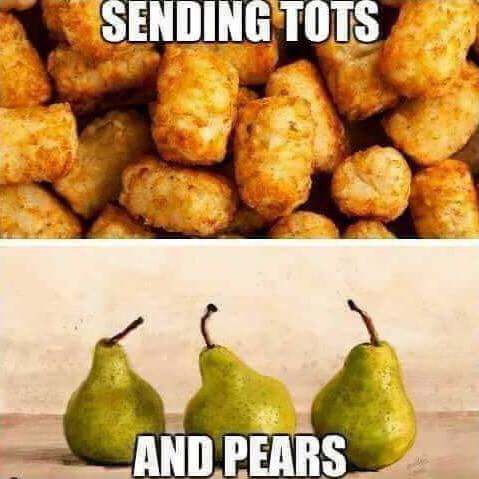 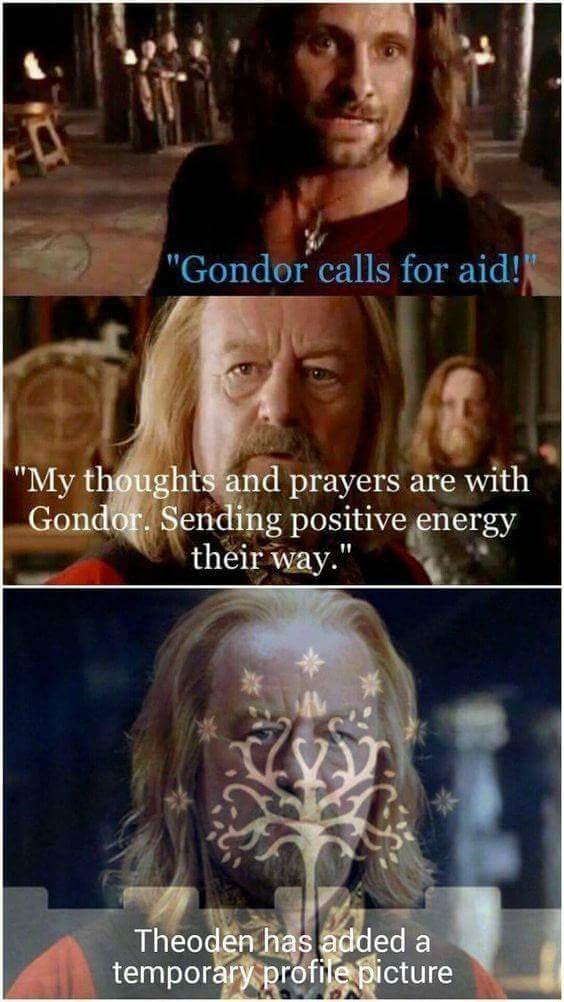 After hours of reading about time slips/ufos/ghosts/murders etc etc- man it's good that we have Bigphoot2 to go to for some, er, 'light relief' !