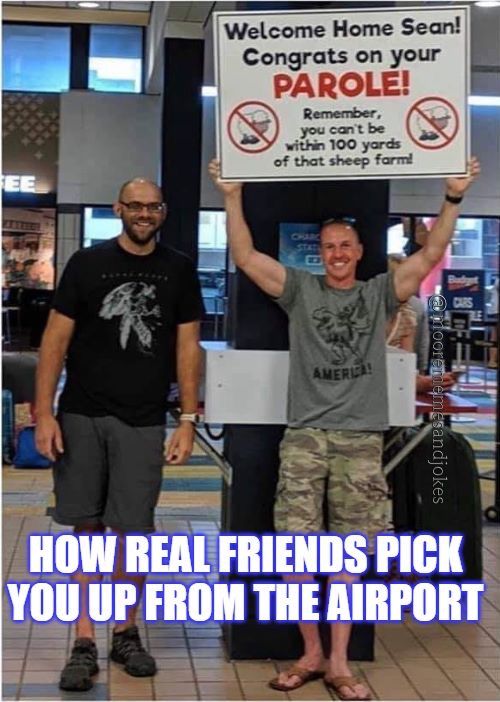 Yithian said:
This will sound bonkers, but they are already licensed (with an 's', but it is the Grauniad, so top marks for verisimilitude).
Click to expand...

We all know that Guardian journalists can't spell. 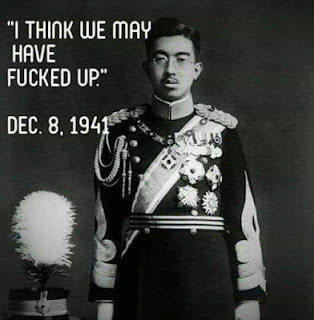 That's my old flat mate that is. 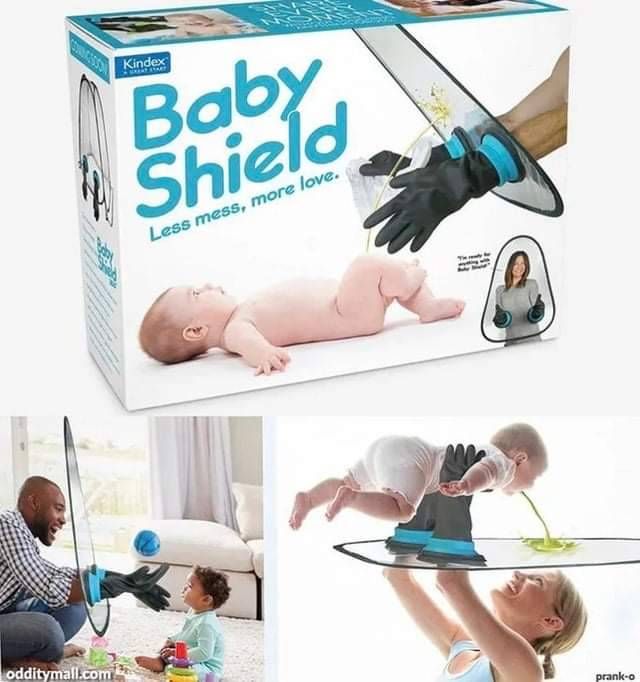 Going back to the very first post on this thread

Not if he is of a certain age!

OFFICIAL MONSTER RAVING LOONY PARTY MANIFESTO
(from their website)
Policies A-Z
The A-Z of the OMRLP Manicfesto Just a sample of what you’d get by voting for insanity – you know it makes sense!
A.AIR bags will be fitted to the Stock Exchange immediately, ready for the next crash.
B. BRITAIN will exit Europe and join the Duchy of Cornwall to benefit from tax exemptions.
C. CAPITAL Punishment will be opposed on the grounds that it is unfair to Londoners.
D. DATA will be secured, placed in a brown bag and hidden in the PM’s socks and pants drawer.
E. Education. All University Tuition fees for women would be free as we are strong believers in Female intuition. (Due to gender equality laws we would include males as well)
F. FRIVOLOUS Fraud Office setup to inspect fraud too silly for the Serious Fraud Office.
G. GREYHOUND racing will be banned to prevent the country going to the dogs.
H. HALF the grey squirrels will be painted red to increase the red squirrel population.
I. INNOCENT prisoners will be released in order to reduce prison overcrowding.
J. JOBSEEKERS will be made to stand two abreast in order to halve dole queues.
K. KIDS will be made to sit closer together on smaller desks in to reduce school class sizes.
L. LONDON Marathon free to anyone finishing in sub-2 hours wearing large clown’s shoes.
M. MEGA carwash will be created by punching holes in the roof of the Channel Tunnel.
N. NATIONAL debt will be cleared by putting it all on our credit card.
O. OAPS will qualify for a Summer Ice Lolly Allowance if temperatures exceed 70 degrees.
P. PUDDLES deeper than 3 inches will be marked by a yellow plastic duck.
Q. QUITTERS will be encouraged not to start in the first place to improve their self esteem.
R. REGULATIONS concerning car boot sales will be relaxed to permit selling of all car parts.
S.STAMP duty will be cancelled as stamps are expensive enough without having to pay duty.
T.TERRORISTS will be made to wear Bells and Horns so we know where they are.
U.UNRULY teenagers will be superglued together as if you can’t beat them, join them.
V. VEHICLES will be fitted with bungy ropes in order to save fuel on the return journey.
W. WIND farms will be created nationwide, where breaking wind will be encouraged.
X. X-RAY machines will be manned by a skeleton staff.
Y. YELLOW lines will be painted where you can park instead of where you can’t to save money.
Z. ZEBRA crossings will be made permissible to all animals wishing to cross the road.

This is so funny!

YouTuber Pavel Jirásek has reworked Pachelbel’s Canon for 3 violins and basso continuo with a grand selection of blaring train horns, apparently collected from footage taken around the UK and Europe.

The horns, pitch-perfectly assembled, are synced to a backing track. Pavel made the video back in 2017, but it’s just been rediscovered and people are appreciating its magnificence.
Click to expand...

That took me a tragically long time to get, I was mostly thinking "why is Dickens drinking Bond's drink?"

Ogdred Weary said:
That took me a tragically long time to get, I was mostly thinking "why is Dickens drinking Bond's drink?"
Click to expand...

My main problem was wondering why Charles Dickens looked so much like Mark Twain.

maximus otter said:
My main problem was wondering why Charles Dickens looked so much like Mark Twain.

He was a master of disguise

I can't believe how rude they are on the suppository helpline

I'm just back from voting. It was a very strange experience - I was the only one voting and the polling station was full of kids.

Bigphoot2 said:
I can't believe how rude they are on the suppository helpline
Click to expand...

I tried them once, for all the good they did me I might as well as shoved them up my arse.

Bigphoot2 said:
I can't believe how rude they are on the suppository helpline
Click to expand...

That's the name of the radio programme, I think he's really funny, though his winging it with members of the audience was better than his sketches. Still made me laugh, though.
Click to expand...

I just got round to listening to the second episode and really enjoyed it.

Min Bannister said:
I just got round to listening to the second episode and really enjoyed it.

It is good, isn't it? He's so quick! Laughed a lot at the Edinburgh material.

And their words are full of innuendo...?

I just bought myself a nice framed picture of Jeffrey Epstein.
Now I'm off to the hardware store because it's not going to hang itself!