Ogdred Weary said:
NO! HE IS SOME SORT OF HIDEOUS MARSHMALLOW-TIRE/HUMAN HYBRID.

OR HE HAS STOLEN A MAN'S HAND AND IS USING IT AS HIS OWN...
Click to expand...

And he has a slice of pepperoni pizza sticking out of his waist! The horror, the horror...

Peripart said:
And he has a slice of pepperoni pizza sticking out of his waist! The horror, the horror...
Click to expand...

That is flayed human skin. 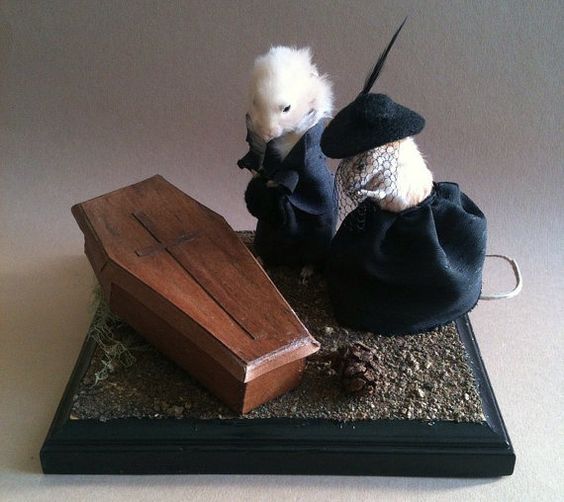 It's a help yourself escalator.

What should you do when you don't have access to a concrete mixer?

Guess or find out: Can you see what old meme this photo refers to?

If it's male, watch out for the spine hidden in the back legs! Does the young have it at that age I wonder?

Sid said:
If it's male, watch out for the spine hidden in the back legs! Does the young have it at that age I wonder?
Click to expand...

"Female platypuses, in common with echidnas, have rudimentary spur buds that do not develop (dropping off before the end of their first year) and lack functional crural glands"

after a cursory web search cant find any details about it, it does state, how the males produces more venom during the mating season, so the young may not develop the ability to create venom until they reach sexual maturity, but thats just a guess. 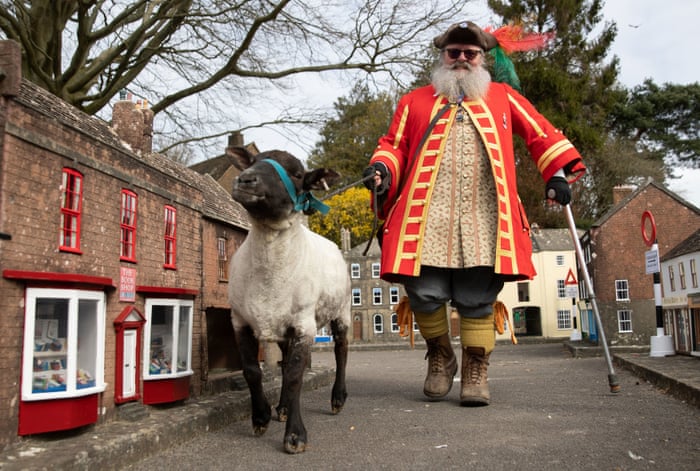 I'm contemplating a move to Toronto, where I could easily survive on a single slice of pizza per day ...

... Though it might take some effort to avoid another slice for dessert ...

A scientist's head... Hmm... You know I could really ..erm get into this to.... Work off some frustration..

Souleater said:
One of my favourite museums is the Pitt-Rivers museum in Oxford, if a proper old school museum full of weird and wonderful exhibits, lots of little draws full of curios, well worth a visit if you havent been.
There is a virtual tour on the linked site but it is the sory of place you can easily spend all day exploring, im not sure if they still have it, but there used to be a huge collection of Samurai armour upstairs too.

Spent many a happy hour in the PR when my daughter was up at Oxford and I used to go and visit her there! It was a museum as I remember museums used to be, all things crowded together with information labels - none of this sparse cabinet and acres of pale pine flooring. I like my museums to feel as though you might discover a hidden treasure around the next corner or behind the next exhibit, not like architect designed housing with carefully 'curated', and widely spaced, objects.

Ya, well just think of that tonight at the right time and you will be a GOD!!

feinman said:
I'd love to see it! If I went over there I'd Just go f*cking crazy. I can spend hours in the same spot staring at a Vermeer or Egyptian artifact. If I lived in New York, I would spend every day at the museums, as I have every time when I visit there with my dad. I thought about going into art conservation initially, then an illustrator and eventually got sucked into my current job because it will allow me to do those things on my own terms.
The Pitt-Rivers museum has a number of Egyptian artifacts including an object described as an Egyptian Parrying shield which I have looked at when making shield handles.
I LOVE the Griffith Institute:
http://www.griffith.ox.ac.uk/discoveringtut/#:~:text='Tutankhamun: Anatomy of an Excavation,of the tomb of Tutankhamun.&text=The complete records of the,his niece Miss Phyllis Walker.
And all of their publications which I have pored over, and probably poured (hide glue) over too
You can search the object cards and Burton's photos and see even teeniest scraps found. The great pic of Tut's armour is there too:
http://www.griffith.ox.ac.uk/php/am...&cpos=1&s1=imagename&s2=cardnumber&s3=&dno=25
Click to expand...

You’ve missed the boat I’m afraid. Pitt Rivers is changing. Sad really, but I least I got to see the exhibits on a few occasions.

However, the history of the Museum and many of its objects is closely tied to British Imperial expansion and the colonial mandate to collect and classify objects from the world over. The processes of colonial collecting were often violent and inequitable towards those peoples being colonised. This difficult history has led the Museum to engage more closely with its past practices and the nature of its collections, display and interpretation and the effects these continue to have today. While such questions are being posed in museums across the sector, the nature of Pitt Rivers’ history, collections and displays (its historic labels including racist and derogatory language, commonly used at the time) makes these questions particularly pressing and especially challenging.

How does a large historic museum, with such a legacy of colonialism, begin to address these issues? We have approached this holistically and strategically. Over three years, from 2017-2020, its director, Dr Laura Van Broekhoven, has led a comprehensive and pioneering Internal Review of Displays and Programming from an Ethical Perspective involving both internal staff and external stakeholders, in particular community delegates from different parts of the world but also A-level students and people living in Oxfordshire as refugees or forced migrants.

This review has provided a framework for considering these issues and informed a plan for decolonisation, a process described by the Museums Association as “not simply the relocation of a statue or an object but a long-term process that seeks to recognise the integral role of empire in British museums
Click to expand...

Vardoger said:
It's a help yourself escalator.

Could do with a Stannah Stairlift.

Nothing to do with political matters!

Simply a photograph uloaded by a local candidate for imminent election.

Jesse Rae, as some may know, is a respected Scottish musician and... slightly extrovert!

Highlighted here because I believe this picture captures a Fortean moment!

Gizmos Mama said:
I took up a new hobby during Covid... Astro-photography.
I've finally got some (one) pictures worth sharing, so, here's a random picture of the Orion nebula I took last night.
Enjoy!

Stunning and perhaps one of the finest Fortean photographs ever uploaded.

In the sense that it does pose kinda fundamental, enigmatic questions....

Any chance of any more photos?

Analogue Boy said:
Could do with a Stannah Stairlift.
Click to expand...

If that's not a cocktail, it should be. 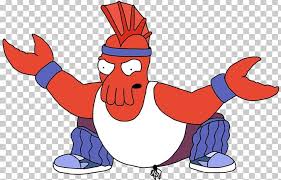 Analogue Boy said:
You’ve missed the boat I’m afraid. Pitt Rivers is changing. Sad really, but I least I got to see the exhibits on a few occasions.

Analogue Boy said:
You’ve missed the boat I’m afraid. Pitt Rivers is changing. Sad really, but I least I got to see the exhibits on a few occasions.

I'd like to see the establishment of an Imperial Museum where we could learn about the pros and cons of the Empire, explore colonial encounters, and discuss the objects held as consequence in the correct context.

All those other museums could send their unwanted exhibits there.

Yithian said:
I'd like to see the establishment of an Imperial Museum where we could learn about the pros and cons of the Empire, explore colonial encounters, and discuss the objects held as consequence in the correct context.

All those other museums could send their unwanted exhibits there.
Click to expand...