Scientist Drums Up Way Of Using Bodhrán In Surgical Procedures

He marches to the beat of a different drum.

Scientist drums up way of using bodhrán in surgical procedures​

Groundbreaking research could help surgeons treat everything from cuts to cancer​ 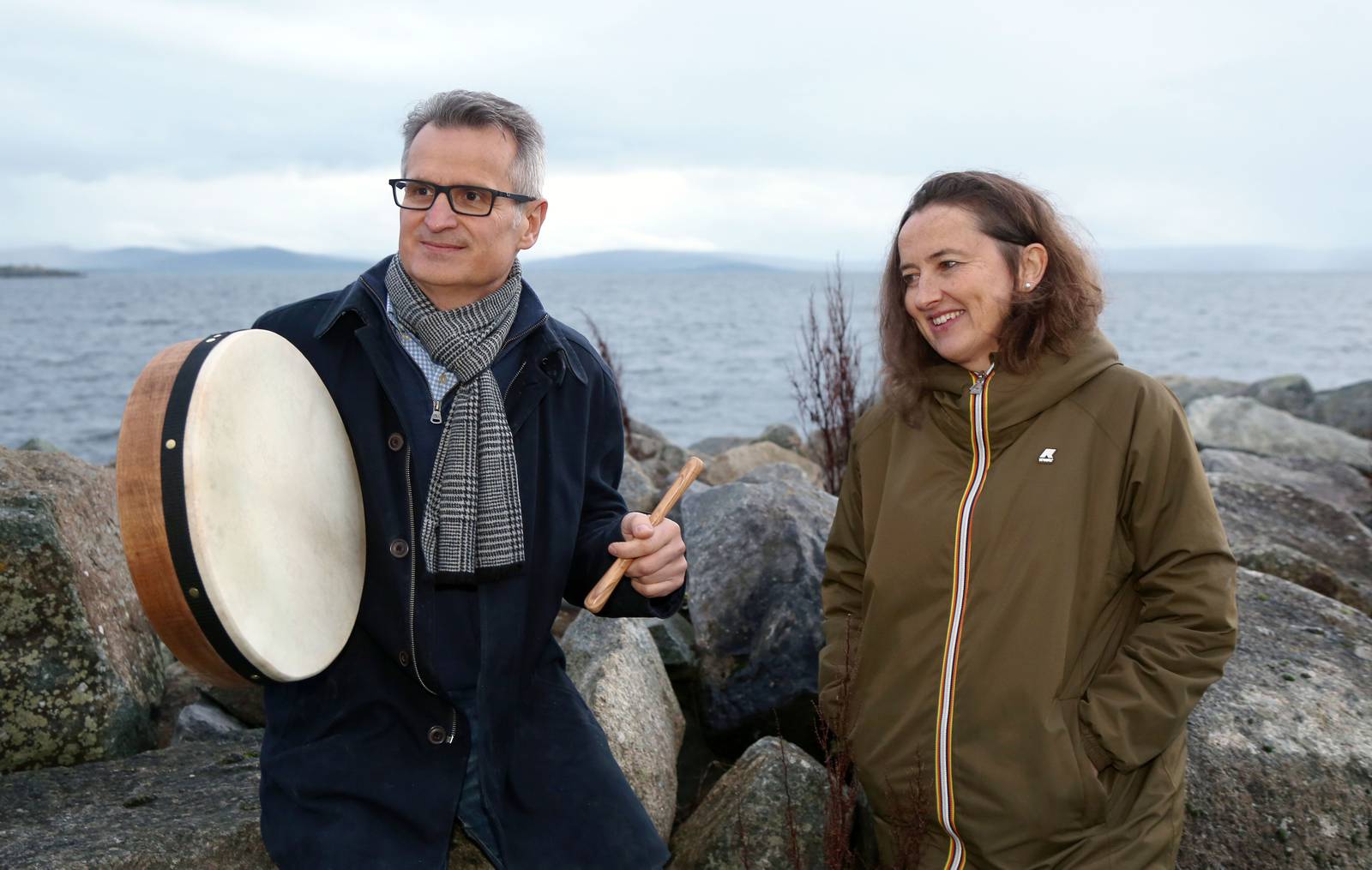 A French scientist living in Ireland has helped develop a groundbreaking method of measuring stress on human skin and organs by studying the bodhrán in an advance that could help surgeons treat everything from cuts to cancer.

Professor Michel Destrade, chair of applied mathematics at University of Galway, had been working with cling film in his experiments when his Dublin-born wife Joyce suggested he examine the quintessentially Irish drum.

“She came up with the idea of the bodhrán,” he told The Irish Times. “I was trying to explain my experiment to her, that I wanted to find a way of measuring forces and stretches in a membrane. She said what about the bodhrán, and told me how musicians wet it to suit the humidity of venues, changing its pitch, tension and stretch. I thought ‘that’s a great idea’.”

Working with scientists at Harvard University, as well as the University of Sheffield, Prof Destrade immediately told his Boston counterpart Dr Guo-Yang Li to go out and buy a bodhrán and record the sound waves it creates.

Using an advanced technique called optical coherence tomography, Dr Li was able to capture ultra-fast digital movies of the waves and then amplify them to show the motion.


Prof Destrade then developed a mathematical formula to directly measure the forces and stresses on the bodhrán skin.

“When I looked at the literature, no one had thought of this before,” the 53-year-old said. “Before this, it was a really convoluted way of measuring the force and pressure: you needed to know the properties of the material or membrane, and if you didn’t then you were stuck. So now we can apply this to materials we don’t know much about like membranes in the human body; for example, skin, the bladder, the diaphragm, the eardrum.. there are so many membranes in the body we don’t really know what they are made of. And for one person the properties of the membrane could be very different from another: they could be older, younger, sicker, pregnant – everybody has different properties for different parts of the body.”

Prof Destrade believes the method could find its way into hospitals in the coming years. ...

Oh, I swapped mine for a linen top.

Kondoru said:
Oh, I swapped mine for a linen top.
Click to expand...

how has that changed the sound? I like that he's holding the striker in a way that might mean he plays!

Frideswide said:
how has that changed the sound?
Click to expand...

It's more of a 'fleshy' sound than a 'bangy' sound.