Mysterious Fireball That Crashed And Burned Wasn't A Meteor

Last week, bright, flaming objects were spotted in the sky over the island of Chiloe in southern Chile before reportedly crashing to the ground and starting a series of small fires. 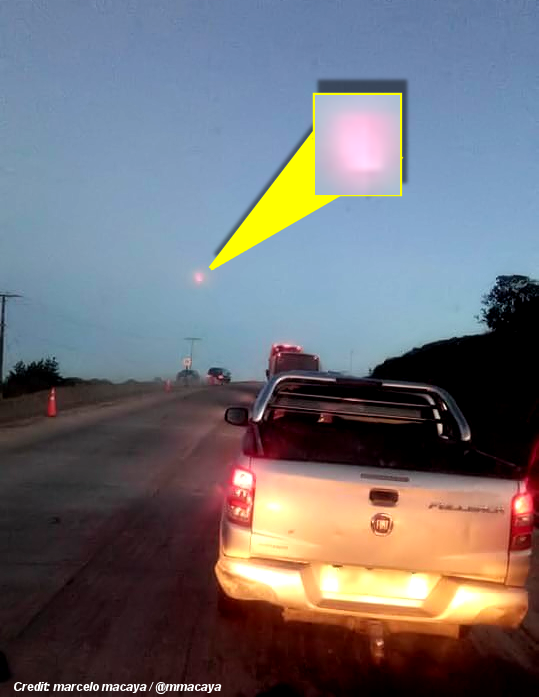 Resident Bernardita Ojeda showed local Channel 2 news where something fell from the sky and burned some bushes on her property: 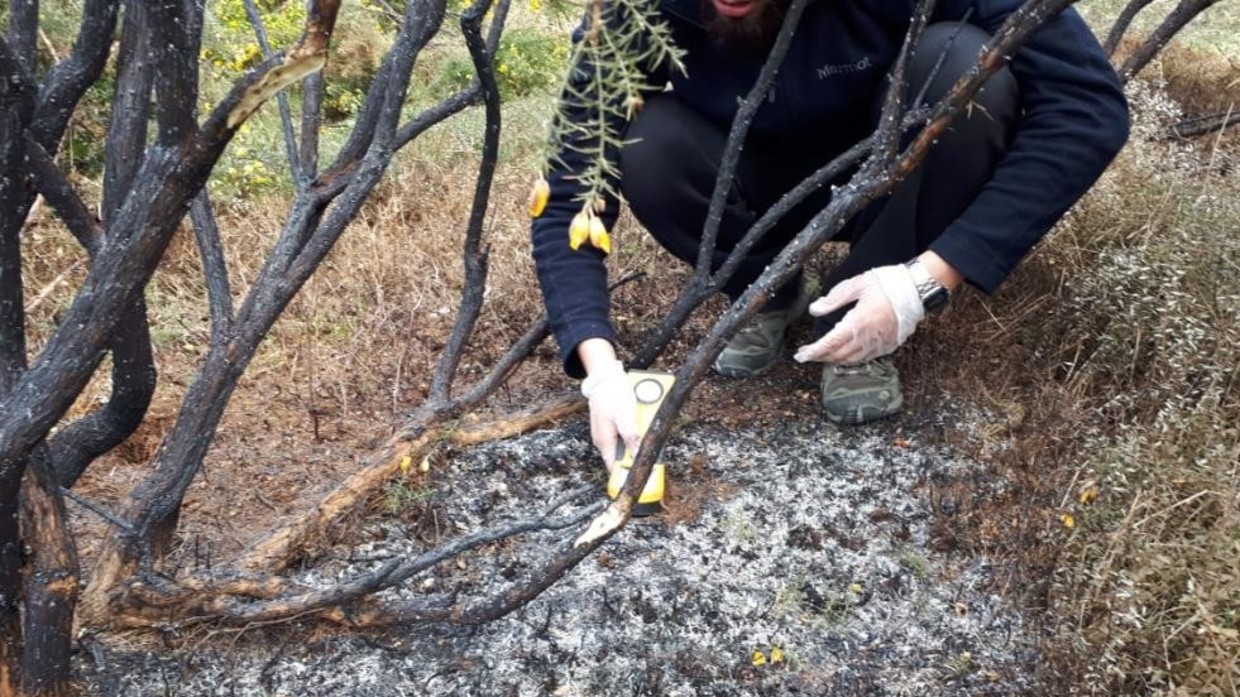 Now, after a preliminary investigation, officials from Chile's National Service of Geology and Mining say they've ruled out a disintegrating meteorite as the cause after failing to find any evidence of space rock at seven points where fires were started.

So, what are we dealing with here? Just some super-heated space junk reentering the atmosphere or is someone testing their space lasers on Chilean scrub? Technically, we're talking about unidentified flying objects. Yes, UFOs. Although nothing big or well-piloted enough to reopen The X-Files for, it would seem.

After the story spread through social media last week, leading Chilean astronomer and astrophysicist Jose Maza told national broadcaster TVN the object was likely either a meteorite or space debris.

This report seems to indicate a lack of eyewitness testimony connecting the "incandescent object" seen aloft and the small brush fires discovered and promptly extinguished on the ground. This report is phrased so as to suggest it isn't the character of a definite impactor that is at issue, but instead whether there was any ground impact associated with the aerial sighting in the first place.

The team of geologists examined seven points in the area of the alleged impact and interviewed local residents to determine which direction of movement and angle of fall they observed or if they heard any sound or noise associated with this incandescent body.
This Saturday, September 28, the National Geology and Mining Service (Sernageomin) released the conclusions of the field analysis conducted in the town of Dalcahue, Los Lagos region, by a team of geologists from the Technical Office of Puerto Varas to Following the sighting and subsequent burning of bushes supposedly caused by the passage of a luminous and incandescent object in the sky that fell in that locality.

As indicated by the National Director of Sernageomin, Alfonso Domeyko, the body immediately made available to the authorities a team of geologists to verify whether or not there is evidence of the fall of the meteorite or any other element.

Once in the Dalcahue area, geologists went to the site examining the area of the supposed impact. They worked on seven points corresponding to burnt thickets, where they found no remains, vestiges or evidence of a meteorite falling.

Likewise and as part of the investigation, they interviewed local residents, who said they had not seen the fall of the supposed object or heard noises associated with the fall of a body of this nature.

Preliminarily, professionals rule out the fall of a meteorite in this sector and, therefore, that the cause of burning thickets, has corresponded to that situation. In parallel, geologists collected soil samples for a more thorough and detailed analysis in the Institution's laboratory, final conclusions that will be announced in the coming weeks.
Click to expand...